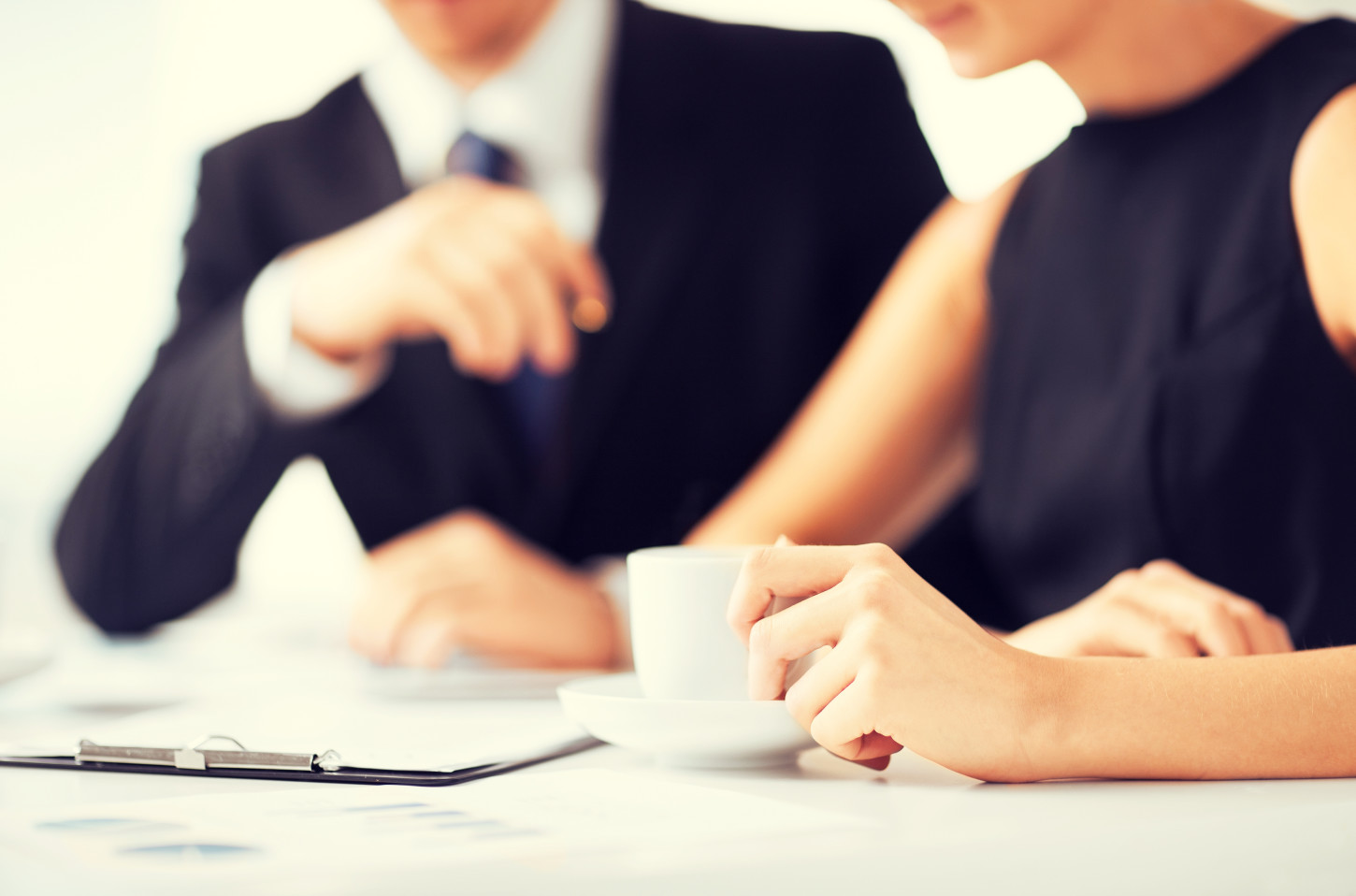 If you own a business, or simply tinker in your basement, you may have an idea that is potentially worth a lot of money. But once you tell others about your idea, or even try to capitalize on your idea, how do you stop someone else from simply swooping in and profiting from the fruits of your own labor? The only way to truly stop someone else from copying your idea is to obtain exclusive rights on your idea through filing for patent protection, if possible. A patent is of utmost importance to claiming ownership of the idea.

Most people are familiar with the concept of a patent, but if you are like most people, you may not understand what a patent gives to you and what it does not. A United States patent grants the inventor (or owner, if assigned to another person or entity) the exclusive right to make, use, sell, have made, or import into the United States the product or process that is described and claimed in the patent.

What this means is that, if you own a patent on your invention, you generally have the right to stop others from making, using, selling or importing your invention in the United States. The patent gives you a monopoly on your idea for a certain period of time. The government, in exchange for that monopoly power, simply requires that the patent describe how to make and/or use your claimed invention. This quid pro quo allows ideas to be published in the marketplace, and in exchange the government gives you a limited period of exclusive use.

Many times, clients inform me that they are less inclined to file a patent application for their idea because they have no intention of actually going out and pursuing an infringer. After all, patent infringement lawsuits cost a LOT of money, and individual inventors or small businesses may not have the resources to fund an infringement suit.

But there are many reasons why it is important to obtain patent protection for your idea. First, for a small business owner or an inventor, the patent is an asset – a piece of property that can be sold or licensed. You may not have the ability to pursue an infringer, but the patent may be worth a lot of money to a larger entity that may just have the ability to enforce it. Without a patent, you may not be able to sell or license your invention.

Second, believe it or not, there are individuals and companies out there that do not desire to infringe someone’s patent rights – either because of the risks involved in a potential lawsuit, the notoriety of being labeled “an infringer,” or simply for altruistic reasons. Many times, clients will approach me with their idea and we will spend time determining whether they can make, use, sell or import it – so we conduct a search and provide them with a review of the relevant patents – a so-called “clearance search” that can lead to a “freedom to operate opinion. In many cases, clients will change their product or scrap their plans altogether if one or more patents exist that would cover what they planned to do. In this regard, the patent has done its job without the patent owner even knowing! Of course, it is very difficult, if not impossible, to quantify how much this may benefit a patent owner. But it happens – I have seen it.

Finally, since a patent grants the owner exclusivity to practice their invention and is not a right to practice their invention, there may be competing interests in an idea, and a patent may help leverage against an infringement lawsuit by the owner of a broader patent. For example, if you, as an inventor, develop an improvement by adding a novel feature to an existing product, there may be a broad patent to that existing product owned by another party. Therefore, the other party may be able to enforce its patent rights against you preventing you from making, using, selling or importing that existing product. However, your own narrower patent may be enforceable against the other party if they try to practice the improvement. Many times, cross-license agreements may be arranged allowing both parties to practice the inventions – you can make, use, sell or import the broad product and the other party can make, use, sell or import the improvement. And thus, an inventor would have avoided an infringement lawsuit because of his or her patent.

So, besides simply providing a concrete embodiment of your idea that allows you to restrict others from making, using, selling or importing your invention, a patent provides a host of other benefits, some of which are described above. Simply put, it is important to protect your intellectual property for the long term benefit of yourself or your company. Do not sell the long-term value of your invention short by saving a little bit of money up front by foregoing getting patent rights on your invention. You may not realize it now, but you may end up regretting it in the future.