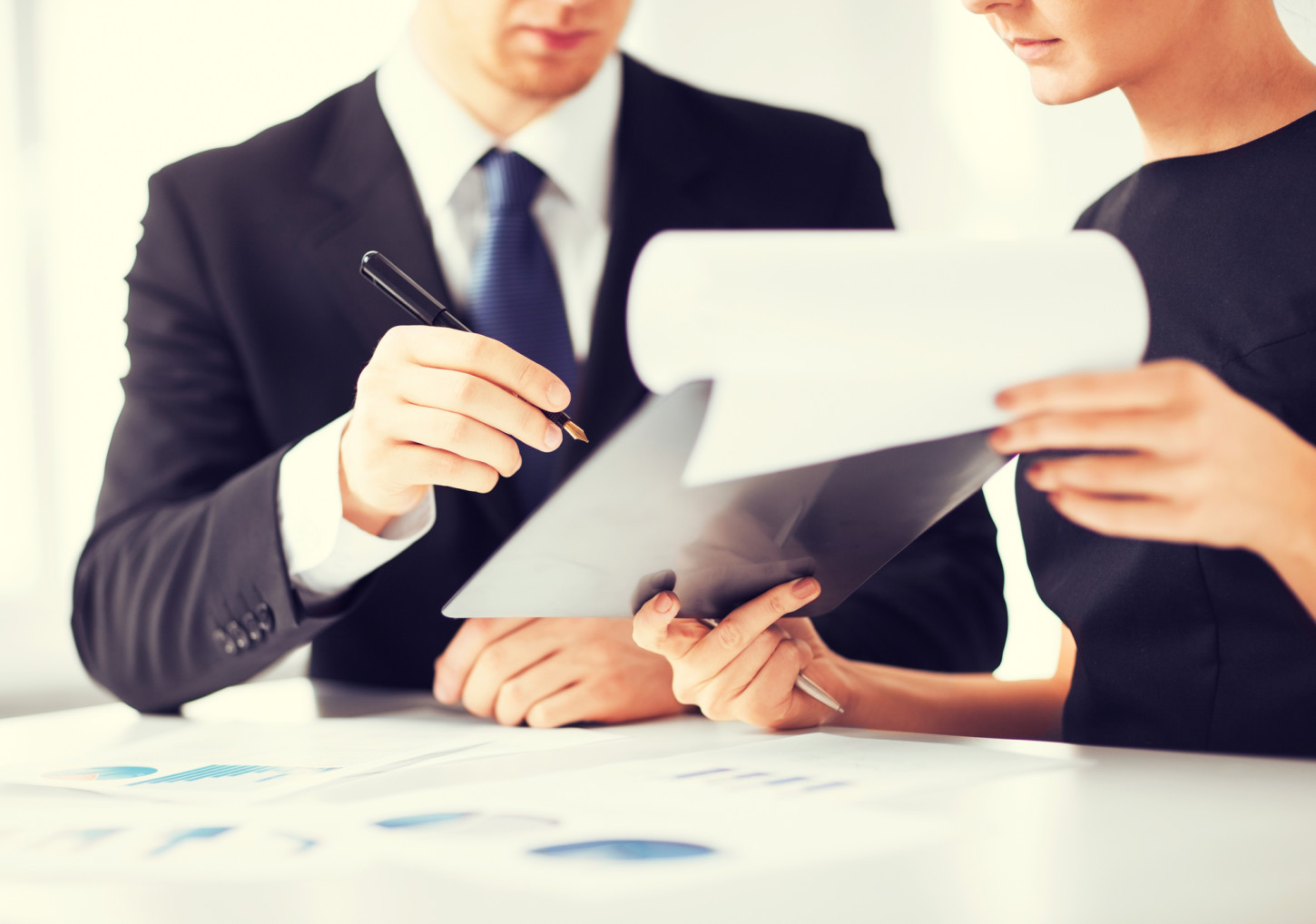 “To achieve great things, two things are needed; a plan, and not quite enough time.” -Leonard Bernstein

You have the first part of the above quote: a “plan” – and by this I mean an invention – a product or process that you know will sell well. But, you are concerned that your invention will be so wildly successful that others will copy the product to line their own pockets. Therefore, you are rightly interested in patent protection. However, it is the second part of the above quote that trips up inventors: time. The U.S. Patent Office and international patenting bodies have very strict rules about time – such as time limits for filing U.S. provisional and non-provisional applications, international applications and the like. This article is meant to shed a little light on some of these time limits, and provide some tips on how to avoid getting caught in the trap of running out of time. It is my experience that these somewhat complex and confusing time rules are simply not known or understood well by inventors.

Recently, a local business owner spoke to me about the possibility of obtaining patent protection for a product. Upon further investigation, I learned that this company had been selling this product in the United States for about two years. Unfortunately, I could not help him prepare and file a U.S. patent application because patent protection is barred by the “one year statutory bar.” In essence, the one year statutory bar means that patent applications in the U.S. must be filed within 1 year of a public disclosure or an offer for sale of the invention or the invention is barred from obtaining patent protection.

Because he had been selling his invention for about two years, his product would operate as “prior art” against his patent application. Since the product he had sold for two years was identical to what he was attempting to patent, the Patent Office would not grant patent protection for his invention, and any application would be a waste of money and time for the inventor. It is extremely important to understand that the clock starts to tick the day you publicly disclose your invention or offer your invention for sale. You can protect yourself against public disclosure by ensuring that anyone you speak to about your invention signs a non-disclosure agreement. However, even a non-disclosure agreement will not protect you from starting the time limit triggered by an offer for sale.

But the United States is unique in granting even the 1 year time limit for filing after a public disclosure. In most other countries, you have no ability to file applications on an invention once it’s publicly disclosed. For example, if you are interested in obtaining protection in Europe, you will be barred from obtaining a patent the moment you publicly disclose or start selling the invention publicly unless you file an application first. I typically recommend filing an application prior to any public disclosure to protect international filings.

So how do all of these time limits work in real-life scenarios? I have provided a couple of examples below that hopefully clarify how an inventor may be subject to the time requirements.